Android devices make up approximately 67% of the mobile phone/device market, making them an obvious target for development. Android users are more likely to see, and use free apps, like most promotional applications, while iOS customers have a preference for paid apps. 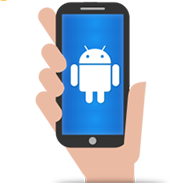 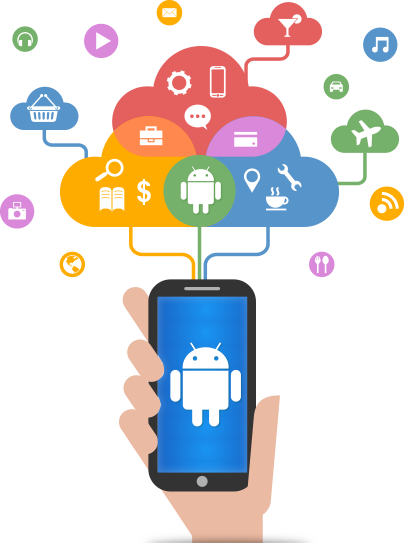 With Android apps based on Java, Ebusiness Guru’s developer’s bring you a wealth of experience, keeping time to completion down

Let us create and test your app on a wide variety of devices to ensure it works well, and looks good!

With previous experience writing software tools for many needs, Ebusiness Guru can write you a stable, fast application, without the price premium for paid tools.

Get a quote for your app before you commit, safe in the knowledge it will not change unless you request additional features.