Groupon, first launched as a Group Buy ‘Deal of the Day’ website in the US in 2008, has since grown to millions of subscribers across many countries. With the launch of its marketplace in 2014, Groupon are looking to leverage those millions of subscribers by putting them in touch with merchants for more than just one deal. Leveraging it’s past as a group/collective buying site, Groupon also show customers how many people have already bought a given item, showing the most popular offering 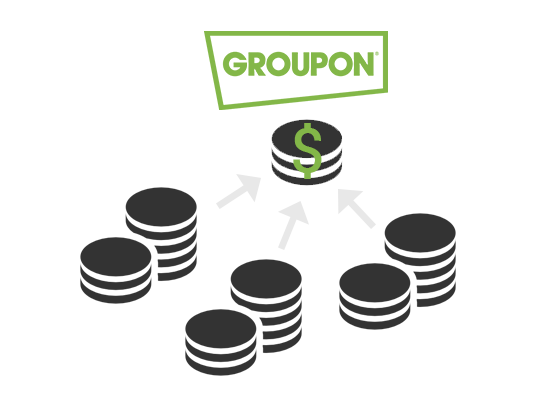 Promotional options to reach to customers directly via email and GroupOn apps.

Use GroupOn with Linnworks, using Ebusiness Guru’s own add on to export items and import orders from GroupOn into Linnworks, and confirm dispatch. Call us to find out more!